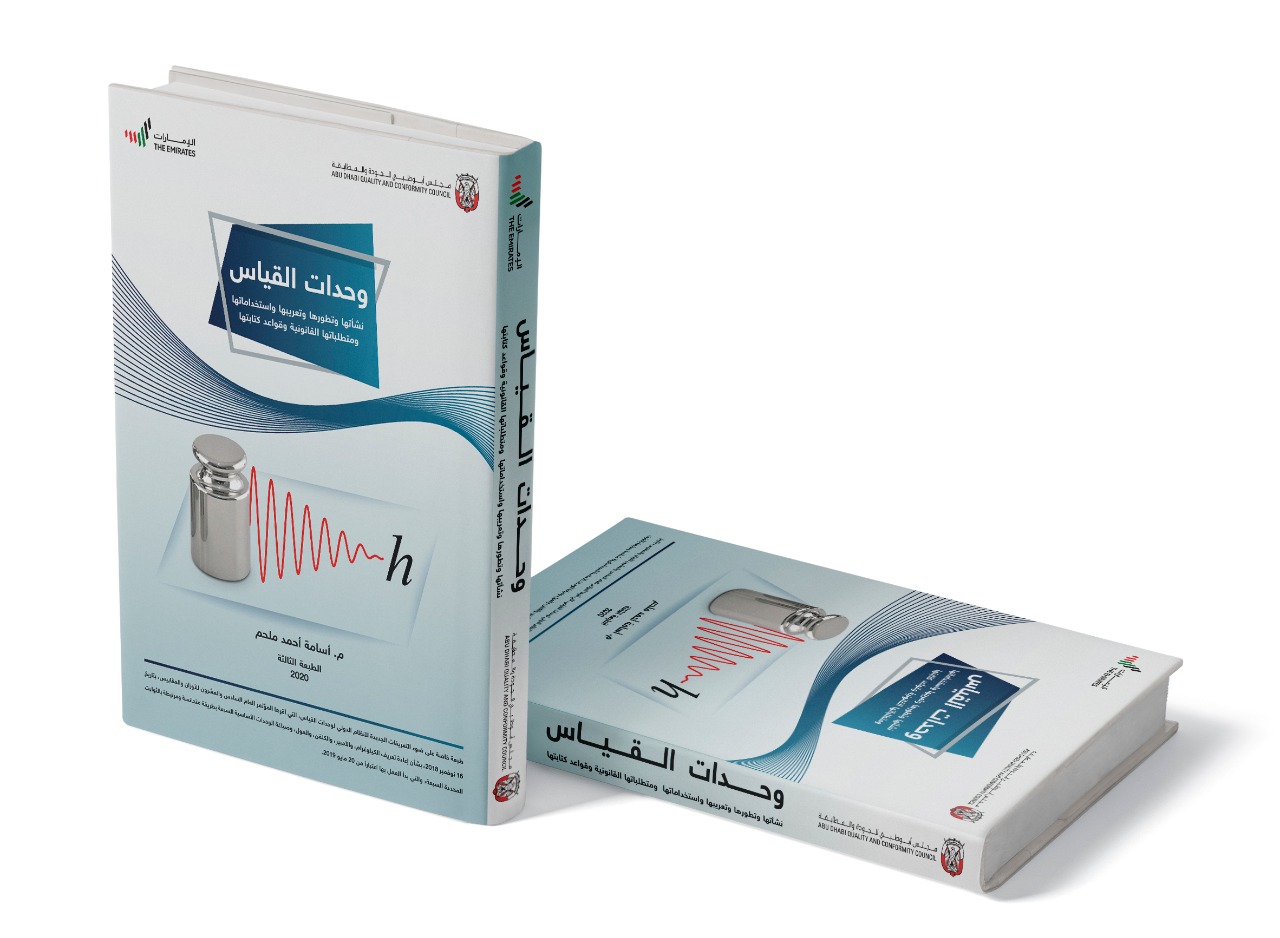 ABU DHABI, 20th May, 2020 (WAM) -- The Abu Dhabi Quality and Conformity Council, ADQCC, has praised the role played by metrology in supporting and facilitating international trade, by ensuring product compliance with international standards and technical specifications, with the aim of achieving quality that meet the aspirations and needs of consumers, individuals, institutions and countries.

This came on the occasion of the World Metrology Day, which falls on 20th May every year, as part of its continuous endeavour to support the efforts of international metrology organisations and relevant government bodies to raise awareness about the importance of the metrology role in all aspects of life, In a statement by the council on Wednesday, Dr. Helal Al Kaabi, ADQCC Secretary-General, said that the World Metrology Day comes this year under the theme "Measurements for Global Trade".

He added that this is not just a global occasion celebrated by metrology stakeholders in all countries, but rather is an important day for specialists in the field of metrology, to assess and highlight the role of international measurement units in supporting the global economic system, as well as improving the quality of life and protecting the global environment.

Dr. Al Kaabi indicated that the council celebrates this year by releasing its latest scientific publication, "The Unit of Measurement" book, which will be the main scientific reference for the Council in implementing its scientific tasks in the fields of technical measurements.

He stressed that the Abu Dhabi Quality and Conformity Council, takes it upon itself to enhance the role of metrology in supporting various industrial and commercial sectors in the Emirate of Abu Dhabi and the UAE; and it realises the importance of having a developed metrological infrastructure that keeps pace with global developments, enables economic growth, and raises the competitiveness of national industries in regional and global markets.

Al Kaabi indicated that the Emirates Metrology Institute, was established as one of the main sectors of the Council, in fulfillment of the Abu Dhabi Economic Vision 2030, with the aim of building and developing a sound infrastructure for metrology - and to become a reference for metrics in Abu Dhabi and the UAE.

For his part, Saeed Al Muhairi, Executive Director of the Emirates Metrology Institute, said that the Emirates Metrology Institute represents UAE in the Convention on Mutual Recognition of the International Committee for Weights and Measures, and plays a prominent role in the representation of the country in the technical committees of metrological organizations and bodies, at the regional and international levels.

Al Muhairi added that the institute, embraces 10 major laboratories covering various fields of metrology. He also explained that in coordination with the Emirates International Accreditation Centre, the institute was accredited as a reference lab for inter-comparison programs in calibration laboratories in the country.

Al Muhairi indicated that with its Emirati cadres and an Emiratisation rate of more than 85 percent, the institute provides 112 metrological services to its customers and strategic partners in government and private sectors in the country and in GCC countries.